It's been 11 years since Monica and Chandler moved out of the apartment. That was one big moment for the group, after which they all really did grow up. Their lives went into six different directions, but they still try to keep in touch. The keeping in touch does not go very well with their busy lives. But they try to meet at least once a month at the coffee house, and swap stories like old times. This has now become a tradition. Also they always always go to Monica's place for thanksgiving where she cooks them a delicious meal and the kids run around and have fun! 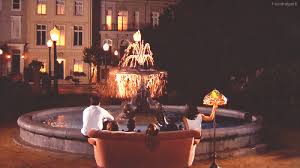 Monica and Chandler moved to the suburbs with the twins, who are now 11 years old. Monica is not only a chef at one of the best restaurants in NY but has published two cookbooks as well. Chandler who started on a new career path is now booming in that field, He is working at a great advertising firm, but he prefers to work from home (at least half the time) and stay with the kids. They have a perfect little life with their white picket fence. Monica now makes the best chocolate chip cookies for Erica and Jack.

Ross and Rachel got married when Emma turned 4. They got engaged when Emma turned two and Ross proposed at the planetarium like he had planned. They hadn't been able to get married because it took Rachel a long time to plan the perfect wedding and also she was pretty busy traveling across the world as a famous stylist. Ohh yeah! She quit her job after some time and is now an award-winning stylist. She has become somewhat like a celebrity now. Ross is still at the university, where he is now one of the most experienced and respected professors. He is still fascinated by dinosaurs and has published 2 research papers and another book on paleontology. Also, he is an amazing father to Emma and Ben and occasionally has to fill in for Rachel, when she is on one of her trips.

Joey moved to Hollywood to try to become a big movie star. He struggled there for 3-4 years and acted in some major movies but was never able to make it big. So disheartened he came back to New York and lived with Monica and Chandler for a year or so, after which he resumed his acting career in the TV industry and soon moved back to the city. He has been dating Catherine for the last three years and though he hasn't told anyone yet, but she is pregnant and they are very excited. They discussed getting married but both of them are really happy the way things are and decided against it. They met at one of the Hollywood parties. She is an assistant director for the popular sitcom "That 70s show".

Phoebe and Mike are better than ever. They still live in the city with their two kids.They decided not to have kids of their own and adopted a boy who is now 8 and a little girl who is 6. Mike still plays the piano and is now a music teacher at a school and has his own gig too. Phoebe is a stay at home mom and a part time masseuse. She loves to spend time with her kids and be there for them. She wants to give them a life she never had as a kid. She is teaching little Joan how to play the guitar who like Joey, is nailing the old lady!

As for Gunther, he still runs Central Perk, our favorite coffee shop. But he has assumed Terry's role now. Also, he is still very much in love with Rachel. Because some things never change. :) 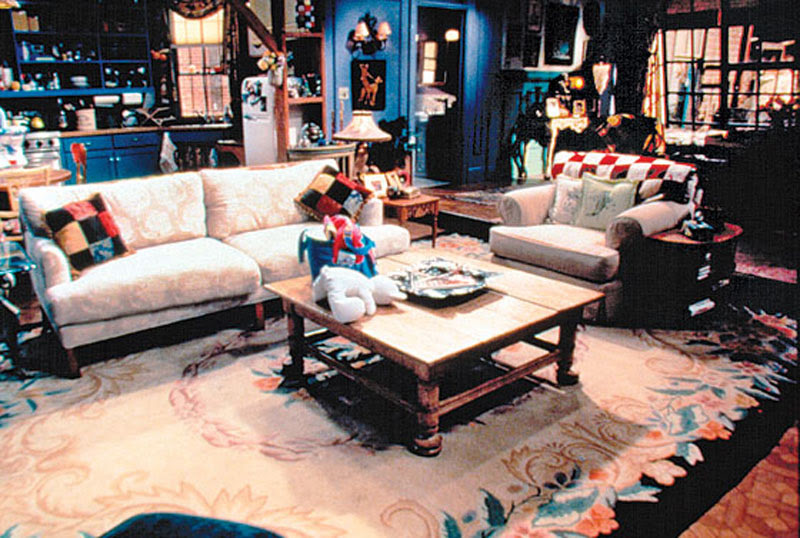 And as for apartment 20, it is now home to two guys who have a friend circle somewhat like our friends. They are in their 20s, trying to figure out life, hanging out with their friends, having a good time! One of the two guys goes by the name Ben Willick Geller Bunch! 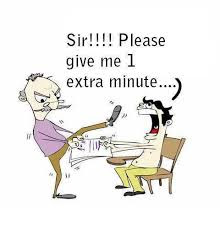 Normally we keep delaying things, our chores or anything else we have planned to do. After all procrastination is in our nature. But then come these 15-20 days or so in every student's life, when suddenly nothing can wait. Everything needs to be done then and there and need to be perfect. I think you all know what I'm talking about. The exam times! We students will do anything but study. Even the most filthiest of us have this urge to clean our rooms and make it spotless. The entire it'll be like a a hurricane just came but these 15 days it needs to be spotless.  People suddenly realize they need to lose weight or buy groceries or speak to that aunt who had called two months ago! For some of us we try to expand our creative horizons. Take me for example, I've been wanting to write a blog since always but never had time and now my exams are 5 days away and I put up a post everyday! We will do anything as long as it keeps us away from those wretched books! Miracles s
Read more 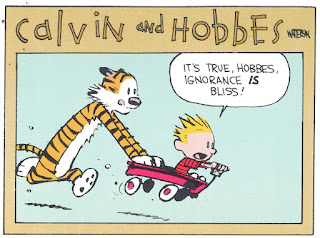 So there is something that I have been thinking for a while now. Our lifestyles today, the independence, the freedom, the lack of any restrictions etc are all very good and is the kind of life we all have aspired to have since we were kids. Since we were able to play house, we have been dreaming of actually living that life for real. But now that I am here, I don't really see what the fuss was all about. Yeah I mean total financial independence is sort of a plus point. But then it comes with its own set of asterisks. Young adults today have far more liberty than our previous generations at that age. With lesser responsibility and more freedom, our lifestyles have somewhat gone haywire. Maybe we aren't ready for the independence that has been given at such an early stage in our lives. A person in his 20s, is already burdened with a massive change in his lifestyle, i.e. the transition from the carefree college life to that of a responsible full time employee. This in itself is
Read more