Showing posts from May, 2016
Show All

A farewell from home! 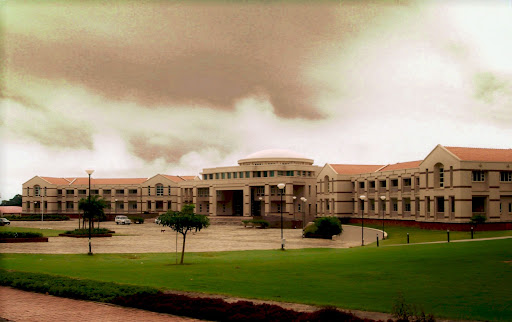 I would have sat down about a hundred times to write down this article, but I could never bring myself up to it. I never knew what to say or what to write because I never knew how it would actually feel. But the moment I left that place, the campus, Goa, was overwhelming! The only thing I could think of was the first moment I stepped on the campus. The view was just amazing, it felt like a resort at a glance. But my first thought was "oh shit! I made a bad decision." Well, you can imagine the train of thought that followed.  And four years later I am standing in the very same spot, the same view, but I had this gut wrenching pain in my stomach. This thought that I had to leave (for good or bad I don't really know), had finally dawned on me. The thought that I wasn't going to come back to this place I had called home for the last four years was just too much to handle. I just stood there and stared at this place which had given me so much! This place
Post a comment
Read more
More posts